Apple has for a long time made its name by making top-of-the-line products including their well-known MacBooks. Although known to be a bit pricey and associated with a certain class, MacBooks have become more common in the Kenyan market in recent years. Apple is also known for releasing new editions of the MacBook yearly. They do this with the promise of new improvements and this year is no different. This year saw the release of MacBook Pro 2021 dubbed by Apple as the most powerful MacBook Pro ever. 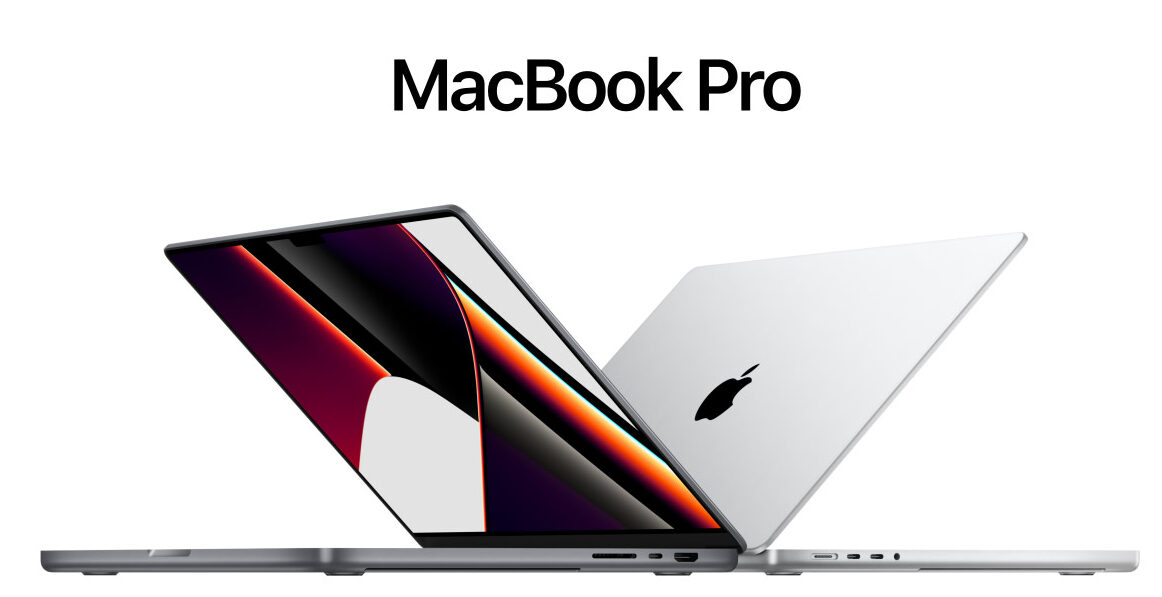 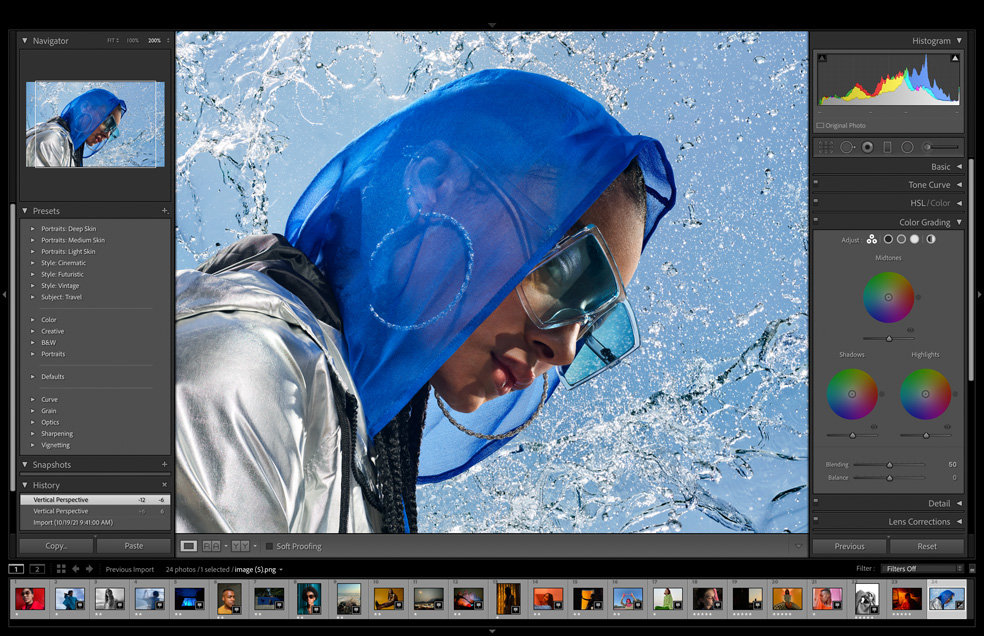 Other important features have been included in the new MacBook Pro series. They include a notch on the display, a wide range of ports like an SD Card slot, an HDMI port, a headphone jack, a Thunderbolt 4 port, two more Thunderbolt 4 ports, and faster charging. The new series has also reintroduced the MagSafe charging port. This is a magnetized power plug that breaks away from the computer to prevent you from taking the computer down with you if you trip on the power cord. 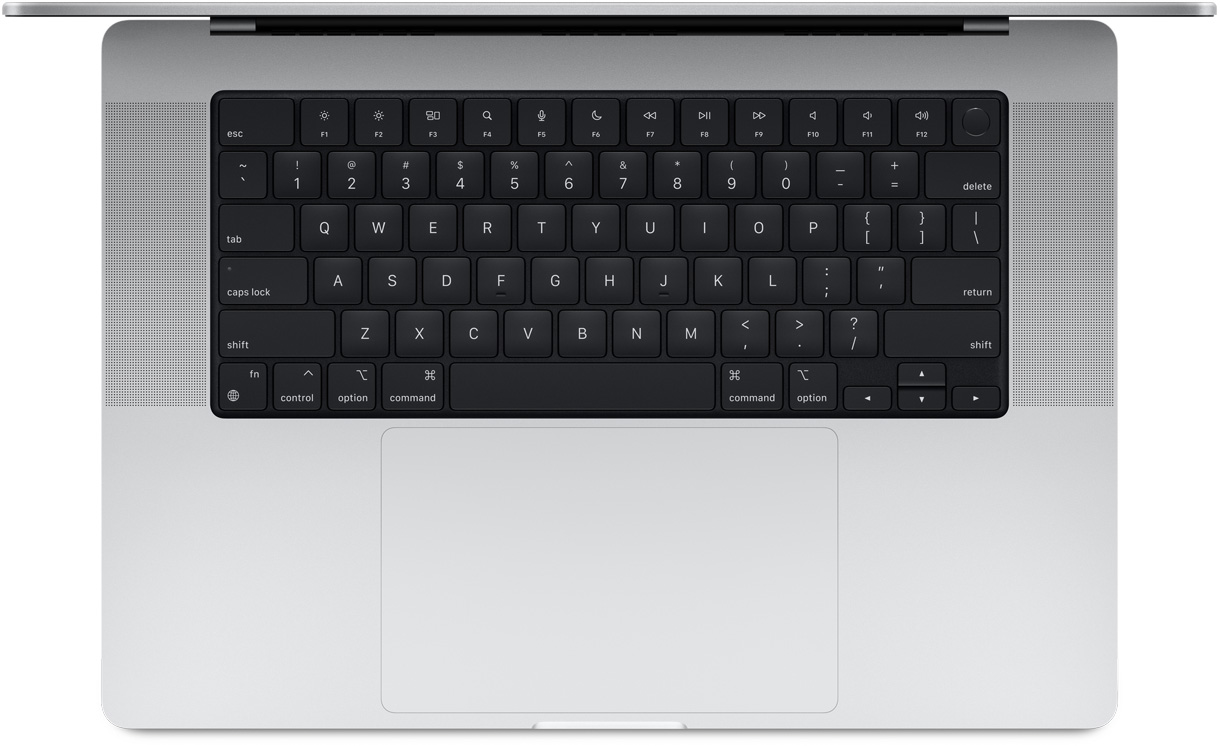 Whether you are for, or against the Touch Bar removal, it is a feature that will most likely not be seen in future models. For the Touch Bar lovers, older MacBook Pro’s still have the feature so you can still get one with it. For those who are done with it, get the new MacBook Pro.

6 Sure Ways To Make Your Laptop Faster

May 6, 2022 by Bright Technologies
Laptops

How To Upgrade Your Laptop For Better Performance